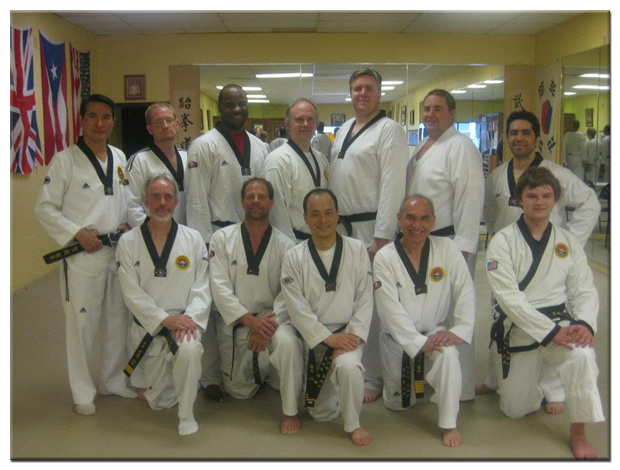 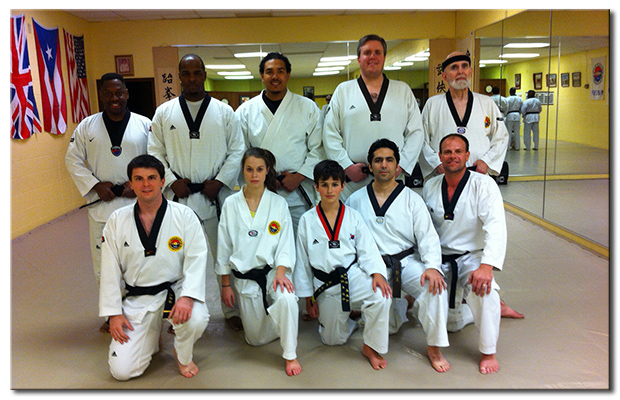 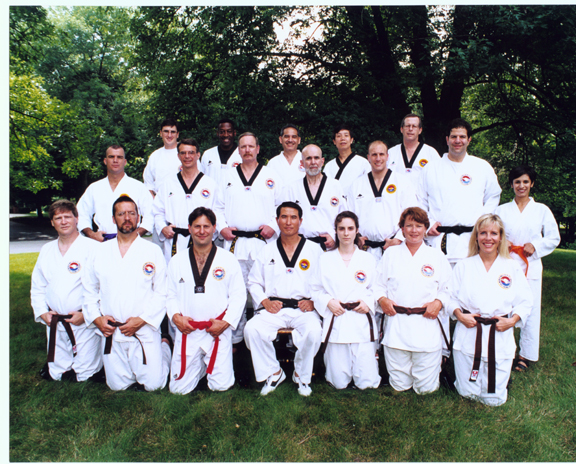 March 3-4, 2002
Chung Do Kwan International Championship
Every year Grandmaster Sung Jae Park, 9th Dan, and President of Chung Do Kwan International Inc., hosts the Chung Do Kwan International Championship Tournament; with hundreds assembling from around the world to compete and demonstrate their martial arts skills.
These tournaments are designed for all age groups, from 4 years up to adults. No one is left out of competing! This worldwide tournament is one that brings people of all age groups and ethnic backgrounds together, within the principles of good sportsmanship, skills, and the desire to attain their individual goals and objectives. Grandmaster Park provides this annual “Tournament”, so all those attending will leave with more knowledge, understanding of martial arts competition, and the chance to be the “best of the best” in their chosen field of competition. Even those who don’t place in a competition, still walk away from this annual event…a winner!
Watch for news regarding the next upcoming Championship Tournament, which will be posted! We look forward to seeing you there!!! 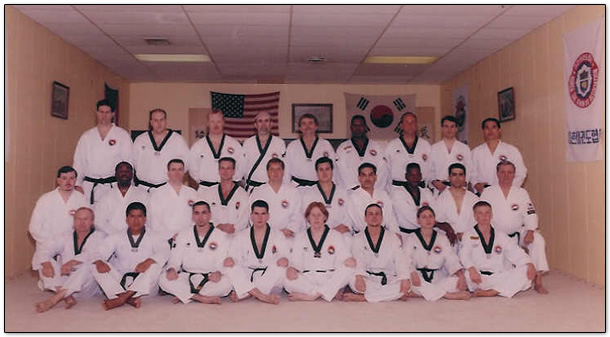 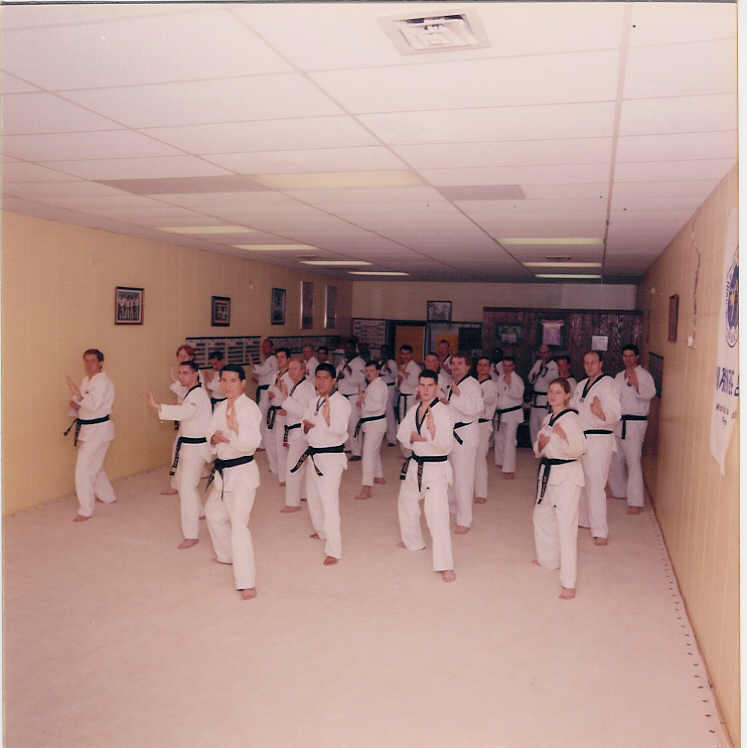 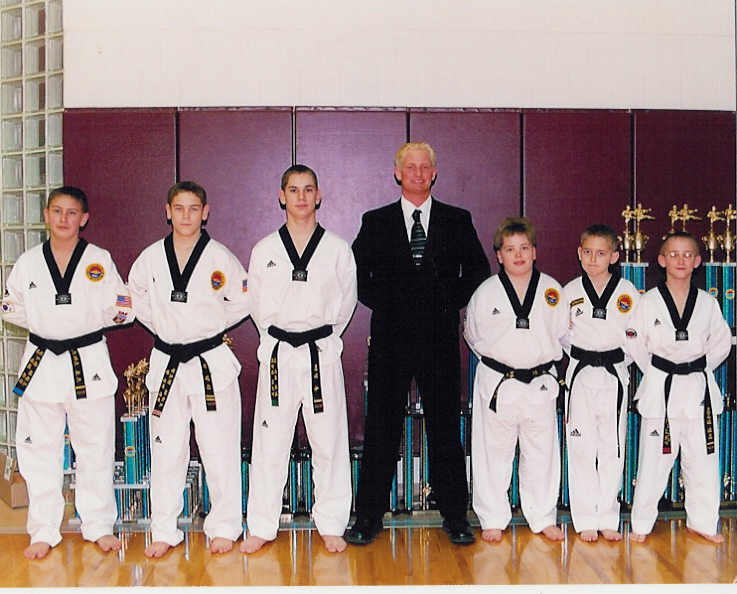 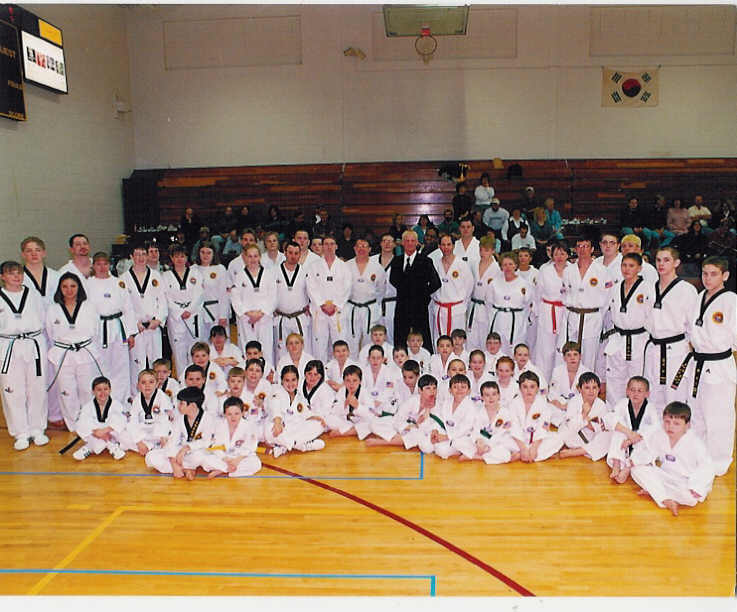 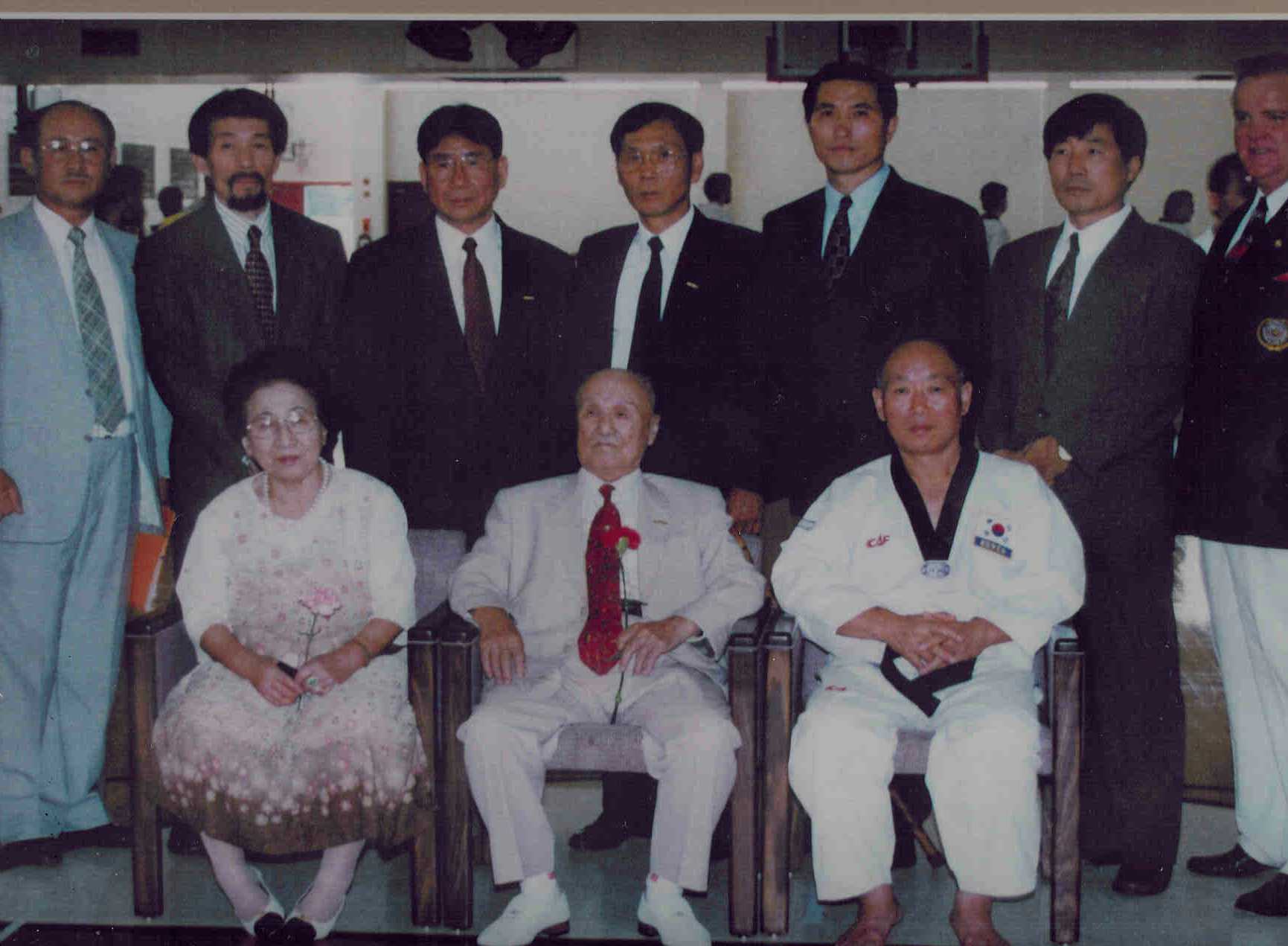 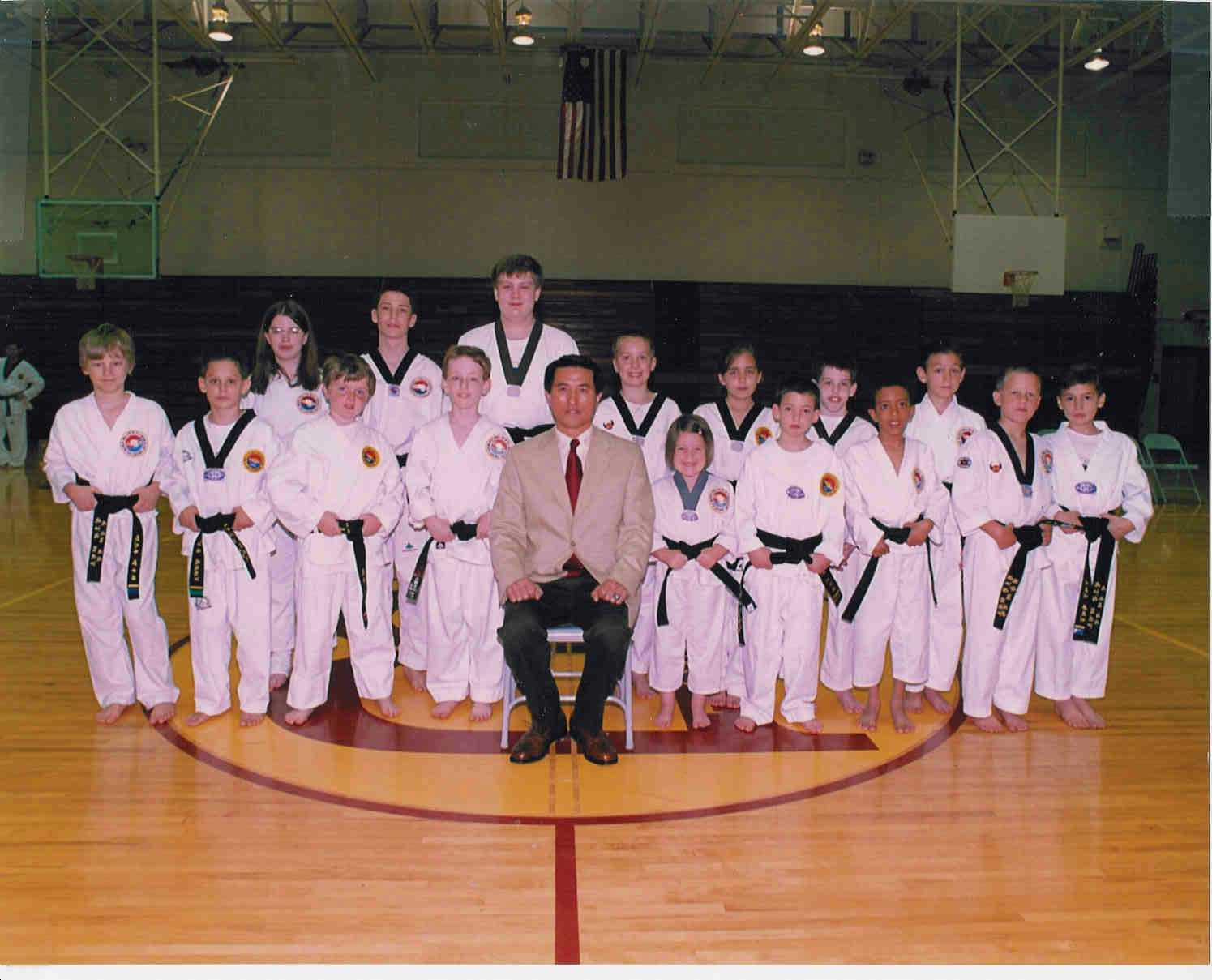 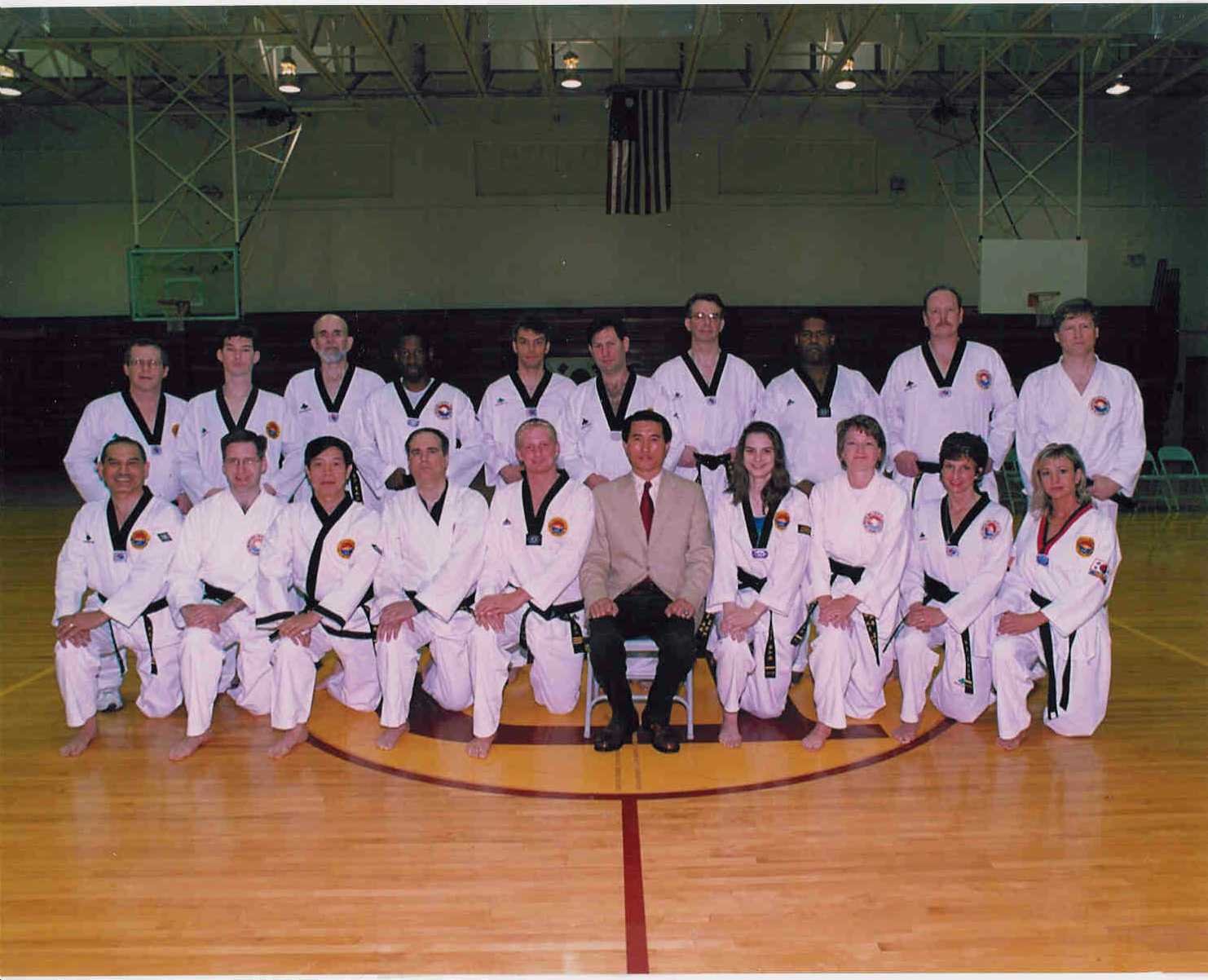 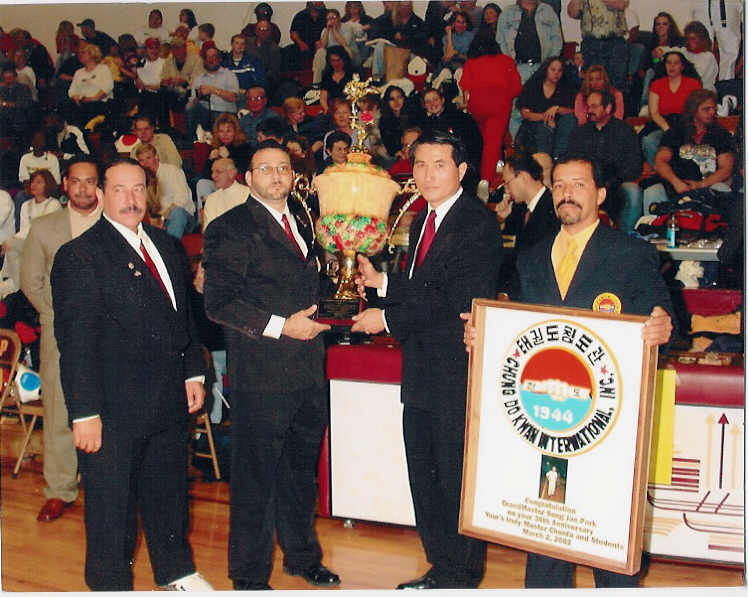 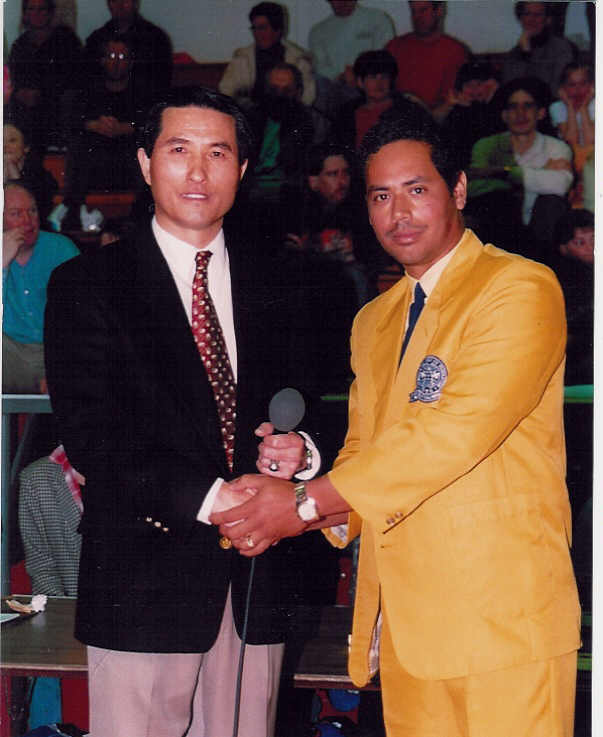 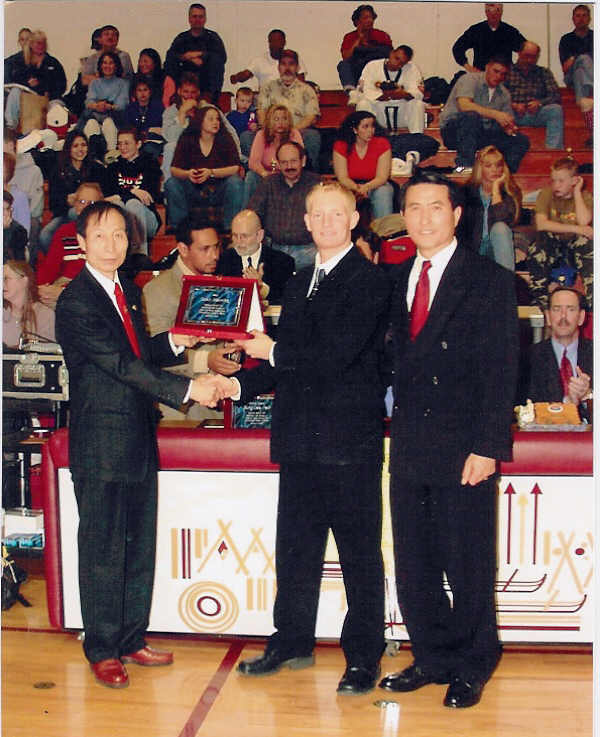